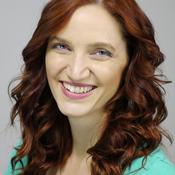 Can Eloise prove there is such a thing as a nice pirate?

KL Glanville grew up sailing with her parents and loves to go on adventures. Sometimes she even likes to dress up like a pirate! She writes books for people of all ages; picture books for kids (and kids at heart), YA novels (for teens…and everyone else), and a few adventures for adults as well. The Nice Pirate Named Eloise is KL Glanville's first picture book, but she has many more stories just waiting to be brought to life. Make sure you sign up on the mailing list to stay tuned! 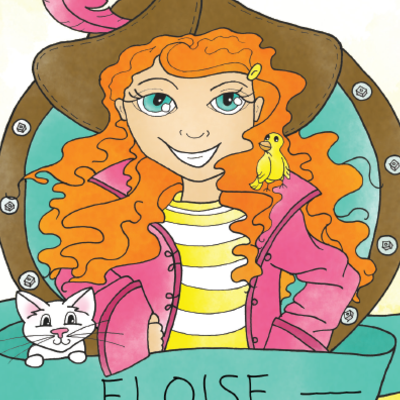 There once was a girl named Eloise, who dreamt of becoming a pirate.